The Workout that Got Kathie Lee Gifford in Awesome Shape

Does Swimming Help You Lose Weight Compared to Working Out in a Gym?

5 Helpful Tips to Exercise After the Holidays 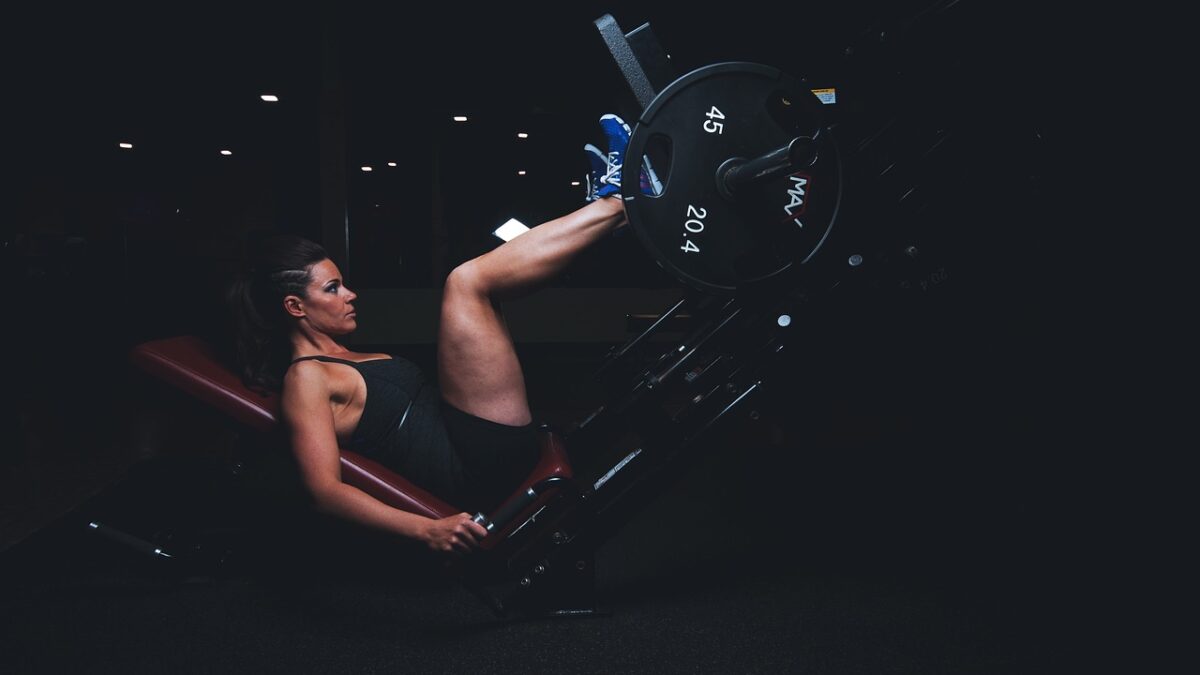 Kathie Lee Gifford is a former co-host of Today with Kathie Lee and Hoda. Not so long ago, she went back to the news program to say hi to friends and previous workmates. During the fourth hour with friends Jenna Bush Hager and Hoda Kotb, Kathie Lee shared so many things happening in her life such as her new home in Nashville, her dating life, and getting those killer biceps.

There have been photos that circulated back in August of Gifford dancing with a man. This came out in Entertainment Tonight and left many asking if Gifford has a new love interest. Kotb and Hager asked Kathie Lee about the photos and the mystery guy.

Gifford said that she went for a couple of dates and the mystery man was later found out to be Randall Cronk. She later told the story where she went to the club to hear her favorite band there and this guy asked her to dance. Gifford has met Cronk a few more times in the same club and shared some dance. It was fun while it lasted but according to Gifford, both of them were just busy and have different worlds.

Gifford was married to Frank Gifford, a retired Hall of Fame NFL pro from 1986 until he passed away in 2015. After decades of marriage, the idea of dating seemed surreal for her. She has not dated in 33 years and the dating scene has changed a lot.

Sometime last year, fans have been noticing that Gifford was getting slimmer and others were commenting that she has become too thin for her good.

“There are so many people now who say in writing, ‘Oh you’re so skinny now, you’re too skinny. Are you sick?’ all that kind of thing. And I think I’ll just put it out there — I am so happy,” Gifford said on the air, according to People. “I am thrilled to be so fit, so healthy and so happy and so hopeful. Sue me! Sue me if that bothers you.”

Gifford explained that those physical changes were brought about by a role she was doing for a film. She stated, “I did a major motion picture that I wrote, based on a woman who’s newly widowed — she’s been widowed for a year — and she’s a runner. I started getting in shape for that movie last fall; because I knew we would shoot it in the spring. That’s what actresses do.”

When Gifford visited her friends Kotb and Hager, they couldn’t help but notice her muscles. Gifford said that she had received various criticisms when she explained her workout plan. Everybody was making a big deal on how skinny she got even though she was doing it for a film. After that, she revealed her secret regiment called Manduu. She started her fitness in Nashville TN when she moved there. Gifford even showed off her chiseled biceps to her friends. She is proud of her hard work!

Manduu is a new electrical exercise fitness program that is becoming more and more popular for many people. This has been used in Europe for the past 10 years but it is a fairly new concept in the United States.

Manduu makes use of electrical muscle stimulation (EMS) to deliver a personalized exercise regiment for adults of all ages and all kinds of fitness levels.

This is an FDA-approved program wherein the participants are connected to a black electrical bodysuit that carries electrical muscle stimulation. The suit has a device that tracks the resistance of muscle groups during exercise. Only 15 minutes is needed every 5-7 days and this is equivalent to seven hours of strength training in the gym. There are trainers in the group that will lead and monitor the regimen.

Maintaining a fitness regimen can be challenging at first. It is not easy to take time and go to the gym especially when things at work are tiring or you are stressed out with other things. However, working out can do you good. Aside from giving you ripped muscles or biceps such as Gifford’s, this can also release happy hormones that can relieve stress and anxiety.

Find a way to enjoy workout so that every minute spent in the gym is not spent in dread. Workout must be an activity that you look forward to.

Aside from going to the gym, other ways of staying fit include walking or taking a hike, taking the stairs instead of the lift, biking, playing sports, and many more.

How to find a gym

The best way is to find a gym that is close to home or work. Some place that is not out of the way. Even though people have it on their agenda to go to the gym, the distance can pose a challenge. Choose a gym that is a short drive from home. Check out others in the area and take into consideration the parking space as well.

Go to the gym during a time when you prefer to go. Check out if the equipment you want to use is also available.

There are so many people going in and out of the gym. It is the gym’s responsibility to sanitize their equipment before starting a new day. Whenever you go visit a gym, know how often they clean and what their cleaning practices are.

Training and getting fit may require a membership fee so you can get the services of the trainer. Before investing, make sure that you know what services you are going to get and the perks that you can enjoy. This way you do not waste money on a membership.

This is also worth looking into. Some gyms will make you feel at home. Check out and observe first if you think you will feel comfortable joining them. Figure out the demographics and if you belong there. If you are looking for a gym that will help you reach your personal goals, Next Level Fitness has the most advanced facility and equipment. They have the best personal trainers who will provide you the guidance and motivation to help you push through no matter how tough it gets. 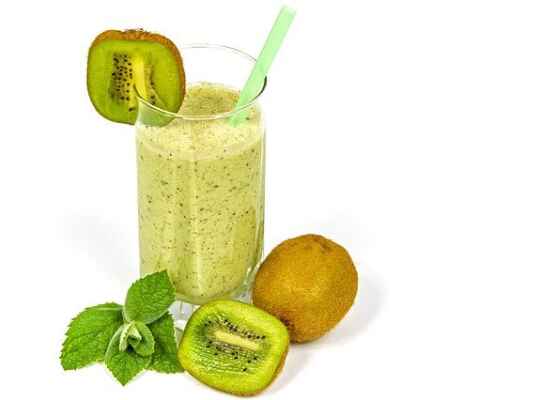 Eating Your First Meal: Is it Better to Eat Before or After Workout? 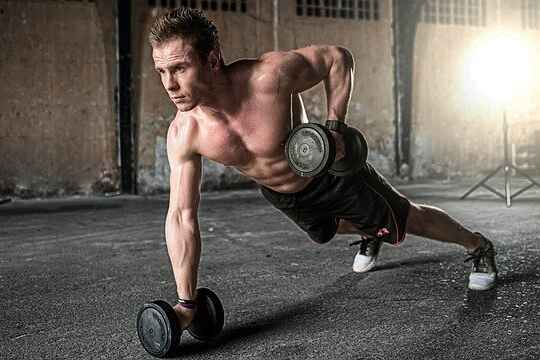 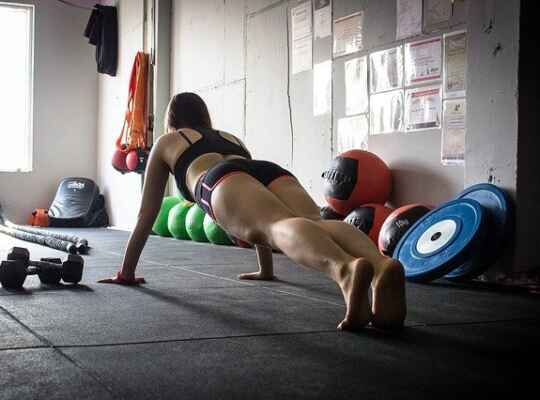 Benefits of Regular Exercise for a Better Physical and Mental Health