How to Improve Your Athletic Performance

How Does Exercise Help In Lowering The Risk Of Cancer?

Corporate Trainer—Something a Company Needs to Get Their Employees Fit 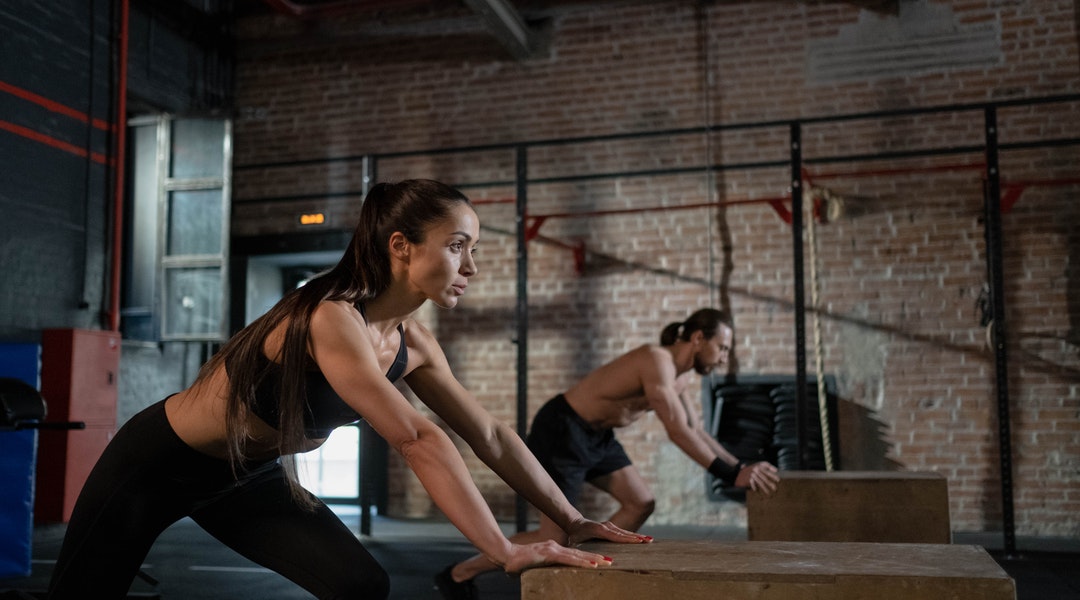 Despite this desire, research has shown that a significant percentage of modern-day athletes are becoming stronger and faster with every year that passes. In one TED Talk, David Epstein compared Usain Bolt’s performance to that of Jesse Owen in 1936. He speculated that if Bolt had taken the same race with Jesse in 1936, he would have been defeated by an outstanding 14 feet.

The world has an advanced correlation between sports, science, nutrition, and supplementation. There have been different athletic training programs that athletes have participated in, leading to improved performance. If you are an athlete or aspiring to be one, you must maximize your potential. This will enable you to compete with other athletes on professional grounds.

The first way an athlete can improve their athletic performance is through healthy eating. The human body runs on energy that has been derived from food. Therefore, athletes need to ensure that they consume energy-giving foods to have the needed amount of strength. Calories must be converted into energy whether the athlete performs simple or heavy athletic acts.

It should be noted that professional athletes are more likely to rely on a stricter diet depending on the form of exercise that they engage in. A study performed in 2009 showed that athletes who adopt some form of nutrition end up improving their performance. The better the diet, the more improved an athlete’s performance will be. The most encouraging diet is the Mediterranean diet, which comprises vegetables, whole grains, and fruits.

The second way to improve athletic performance is through metabolism. Metabolism, in general, refers to the process in which the body makes use of the energy that it has. An individual’s metabolism reflects what the body does with the foods and drinks they consume.

Some experience a slower metabolism than others, which leads to the consumed food being stored away instead of being processed by the body, leading to weight gain. Athletes need to ensure that they exhibit a higher metabolism so that they cannot store any extra food leading them to add weight to their bodies. Those with slower metabolisms should consume the needed amount of food that their body requires to avoid sending the extra to storage.

It is an undocumented rule for athletes that hydration tends to be a priority in every workout session. Hydration should be necessary for all athletes, whether they are competing outdoors or indoors. Any form of exercise that athletes engage in will eventually lead to losing fluids through the sweat they release.

Sweat comes to be since muscles release enough heat that, in turn, releases sweat to cool the body down. When a lot of sweat is released, the body loses the needed amount of water that it has. Eventually, failure to replenish this lost water will lead to a reduction in the strength of the muscle.

By constantly drinking water, athletes are guaranteed increased performance since their muscles will maintain the strength gained during the exercise. Every athlete should consume at least 8 ounces of water after every half-hour workout. Once athletes have completed their workout, they are encouraged to end the process by drinking 8 ounces of water.

Athletes who are required to perform specific stunts, exercises, and movements are required to depend extensively on their memories. Therefore, athletes are more likely to improve their performance by a significant percentage by getting enough sleep.

The final activity in an athletic performance training program that will improve their performance is by taking supplements. The right supplements for an athlete can be compared to the right food taken. Supplements play a significant role in muscle recovery, mood, strength, and energy replenishment.

As long as an athlete takes the right supplement, such as those with Calcium and Vitamin D, they will be able to maintain a good amount of muscle mass that will reduce the risk of physical injury. However, it should be noted that before any supplements are taken, the athlete should consult with a health professional.

Take Away for Athletes

The performance of an athlete plays is the requirement for their success. To achieve this performance, athletes must engage in specific performance training programs that will enable them to reach their full potential.

It should be noted that all these activities should be done in moderation to ensure that the athlete achieves their full potential. If you’re looking for a reliable athletic performance training program, visit https://nextlevelfitness.com/athletic-performance-training-program/ 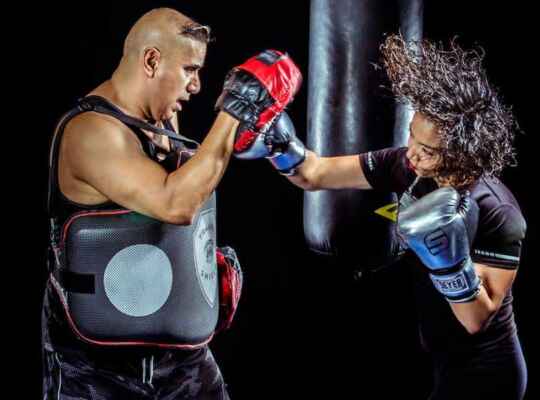 The Benefits of Personal Training for Athletes and Sports Performance Corporate Trainer—Something a Company Needs to Get Their Employees Fit 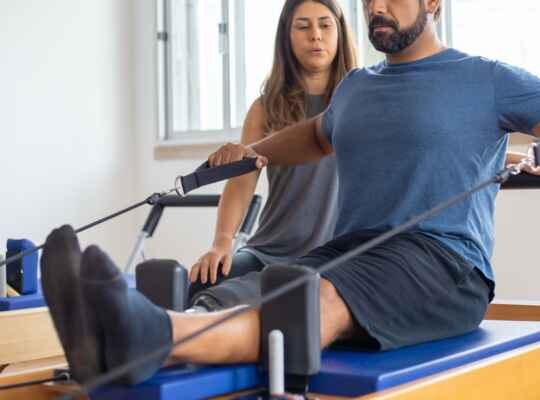 What is Functional Training and why is it Important for Everyone?